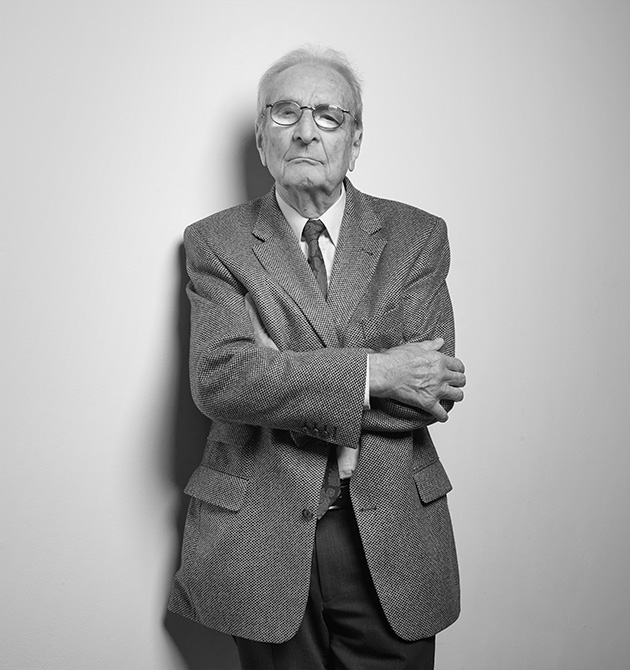 His scientific work contributed significantly to the introduction of factoring in Germany and its legal protection. Today, Dr. Klaus Bette continues to work academically with questions of loan security, insolvency and factoring law. He has emerged as the author of numerous works.

Member ofthe Supervisory Board of Banco Bilbao Viscaya (until 1992)

Managing Director of the German Factoring Association eV (1974 to 2001)

Foundation and development of the law firm Dr. Bette

General Counsel of the Frankfurter Bank and the Berliner Handelsbank

Worked as a lawyer in a private bank in Mainz

Doctorate at the University of Cologne, Institute for Banking Law

Fields of Competence of