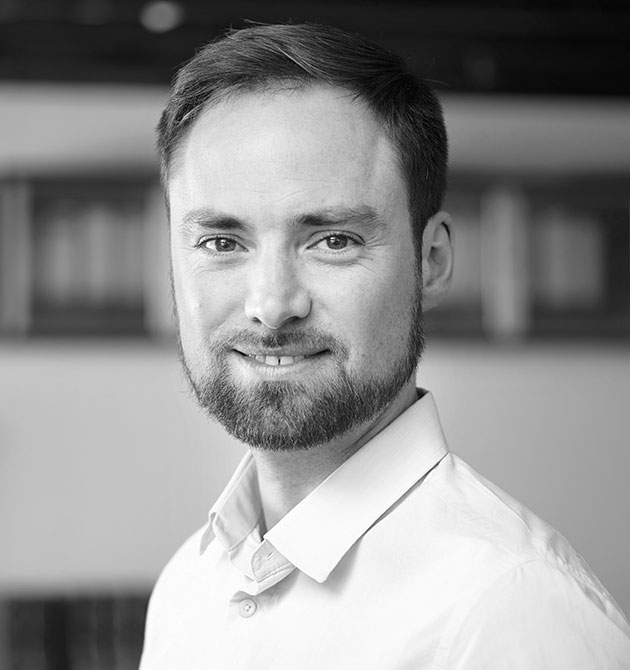 Moritz Janssen is your competent contact for all questions of individual and collective labor law. At every stage of a legal dispute, he keeps an eye on the possibility of an amicable settlement.

Attorney Janssen studied law at the universities of Bremen, Dijon / France and Mainz.

During his legal clerkship at the Hanseatic Higher Regional Court in Hamburg, he worked, among others, in a law firm in Córdoba / Argentina and the German Embassy in Tokyo / Japan.

Subsequently, Mr. Janssen worked as an in-house lawyer at a public development bank, where he dealt with labor law issues.

Before he became  part of the employment law team of Wetzling & Habel Rechtsanwälte (merged with BWB Rechtsanwälte on 01.07.2020) in September 2019, Mr. Janssen was entrusted with litigation before the civil courts in a law firm in Mainz.

Fields of Competence of